You’re proud of the concrete slabs you have in your home. You got a professional to work on it, which is why your drive way looks fabulous.

The thing is, concrete is not invincible. There’s enough and more ways you could damage it, as you’ll see below. So, keep reading if you want to learn the best maintenance tips.

Get A Professional Job Done

The best maintenance tip would be to get concrete placed by professionals. If not, it could weaken immensely over time. 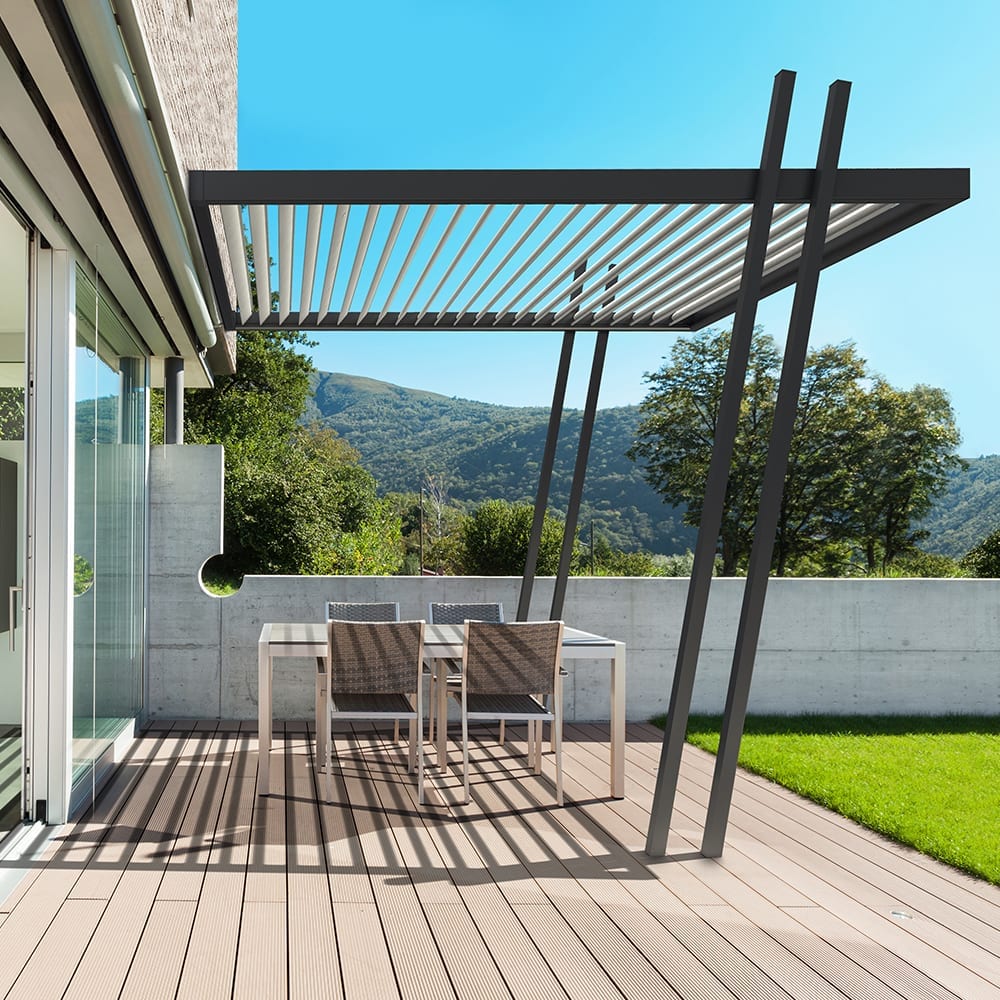 This is especially the case if you’ve placed concrete as the foundation for a construction project. So, speak to names like SS prime form top construction and not do anything yourself.

Stay Away from Chemicals

Concrete is tough but it’s a chemical compound. It’s a mix of a range of things and unfortunately, harmful chemicals can wreak havoc on it. Anything with magnesium nitrate, magnesium chloride or calcium chloride needs to be kept away. If they get on the concrete, they’d eat away at it.

If you aren’t aware, oil can easily stain concrete. This is why the concrete in your garage or drive way is probably much darker than what it originally was.

Unfortunately, once it’s been stained, it’s very hard to deal with it. You’ll have to get detergent and a rag and scrub like your life depends on it.

As time goes by, dust will collect on the concrete. This is especially the case if it’s outside. You don’t want the dust to collect too much as it could get stuck between the concrete’s grooves. As it collects. It would make way for a breeding ground for moss and algae.

To prevent such a thing, you’ll brush its surface every now and then. You can get this done with a broom, which takes little-to-no effort.

Get the Hose Out

By brushing it every now and then, you’ll stop dust collecting. Unfortunately, you may have not been dusting it that often. This is why there’s a sleek layer of grime on its surface. The only thing you can do is get a hold of a power hose and go to town.

The powerful water would shoot the debris out the concrete. What’s more, it would eradicate any muck stuck in the grooves and if there were algae growing, it would blast it off.

Concrete sealing is a thing. It’s becoming more and more common, which is why you need to invest in it. Once the surface of the material is cleaned, you don’t want it to get back to how it was. Such a thing can be hard to ensure if you don’t seal it.

By sealing it, you would create a barrier between the surface and the outside world. What’s more, it would prevent any cracks and new grooves from forming.

If you’re wondering, acrylic resins are what’s used on the concrete. One of the most well-known is epoxy.

As you see, there is a number of ways you can damage the concrete in your home. Obviously, you don’t want this as you might’ve paid quite a bit to get the job done. If you follow the above points, you’ll make way for great maintenance of the slabs. So, what’re you waiting for?

Be the first to comment on "How Do You Maintain Concrete? Everything You Need to Know"