Sending your child to a great school is one of the most important parts of being a parent, and though we absolutely love co-ed schools, there are some disadvantages to them as well. in this article we’ll be going over several of them. 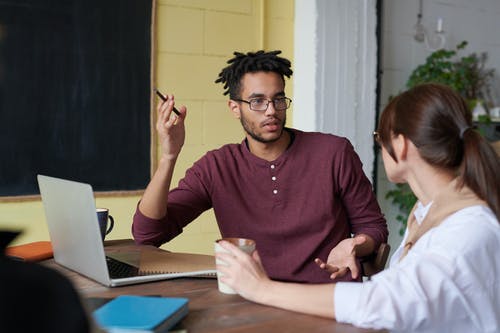