This is one of the most famous car steering mechanisms in the works right now. A rack and pinion system features a circular gear (the pinion) combines with a linear gear (the rack). The basis behind the system is that it converts the circular motion into a linear motion.

Most of the SUVs, small trucks and cars come with this type of steering mechanisms. Bigger vehicles, however, come with the recalculating ball steering. 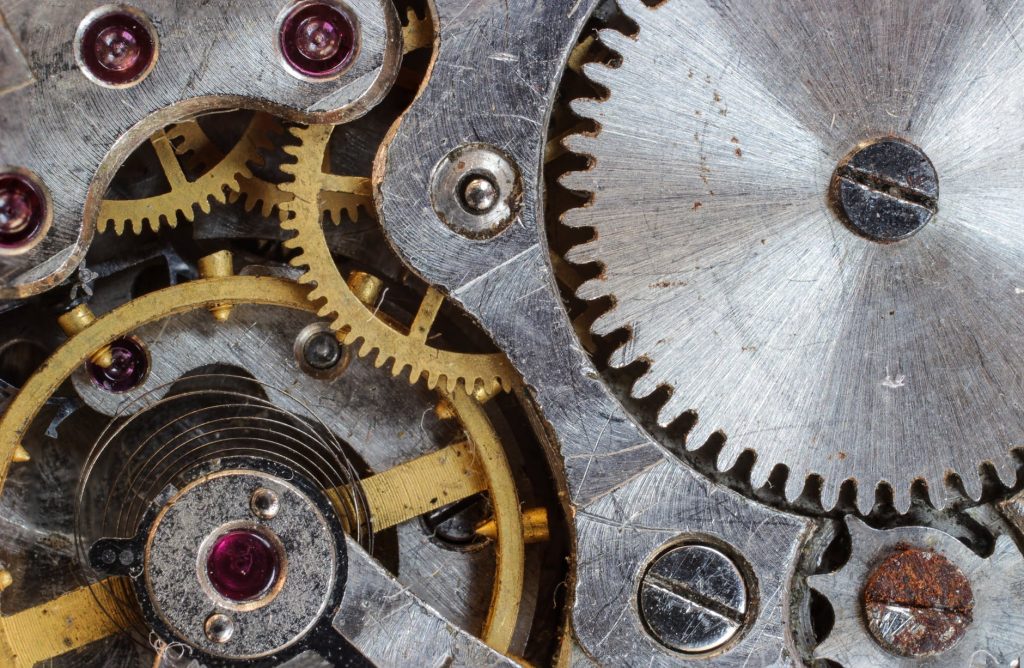 About the Rack and Pinion System

Another common application of the rack and pinion system other than in-vehicle steering is in railway tracks. The pinion is attached to the train while the rack is located between rail tracks. This system helps train move up steep inclines.

While there is a common misconception that a rack and pinion system is quite complicated this is not true. The system is just a toothed bar that is attached to a gear. The bar is linked to a couple of tie rods.

Rack and Pinion systems have been around for less than 50 years in the US automotive industry, but it has been around for more than a century. Apparently, the first rack and pinion gearbox was produced by BMW in 1930.

The recalculating ball system is older than the rack and pinion systems and is more complicated in terms of design. The former is also cost-efficient and weighs less. Weight is an important factor when it comes to fuel efficiency.

Apart from the small vehicle steering mechanism a rack and pinion systems have several other uses. They are used by trains to help ascend steep inclines and they also are used for better brake control especially in wet conditions.

How does a Rack and Pinion System Work?

The basic principle is the conversion of rotational movement into linear movement using a gear system. The gear set is usually housed inside a tub made out of metal. This metal tube has an opening on either side which allows the rack to connect to an axial rod. When the steering wheel is rotated the pinion gear which is connected to the steering shaft will move the rack. The axial road is linked to a tie rod which is linked to the spindle. 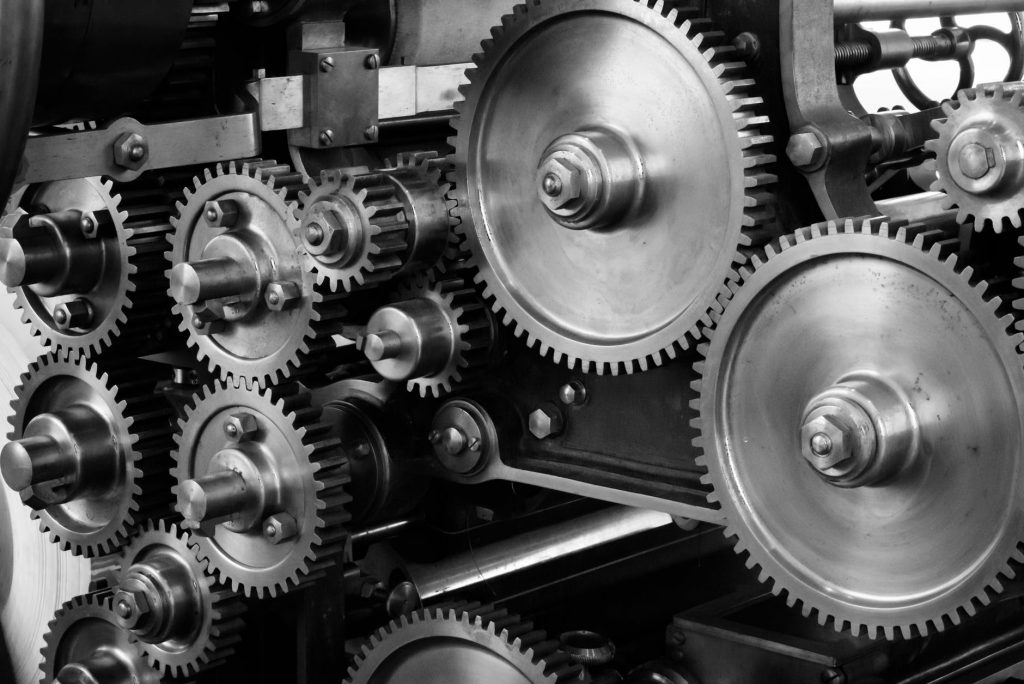 What is the Rack and Pinion Steering Ratio?

You should always aim for a low steering ratio as this means more responsive motion.

Thanks to this system vehicle handling, fuel efficiency and cost-effectiveness have increased. It is definitely one of the revolutionary systems in the automotive industry.

Be the first to comment on "Rack and Pinion: Everything You Need to Know"