It isn’t odd that being a man, you still don’t understand why there are so many types of undies for men and why they sometimes seem complicated. If it is hard for you to decide whether you like a boxer or a boxer brief, a little bit of information might help. 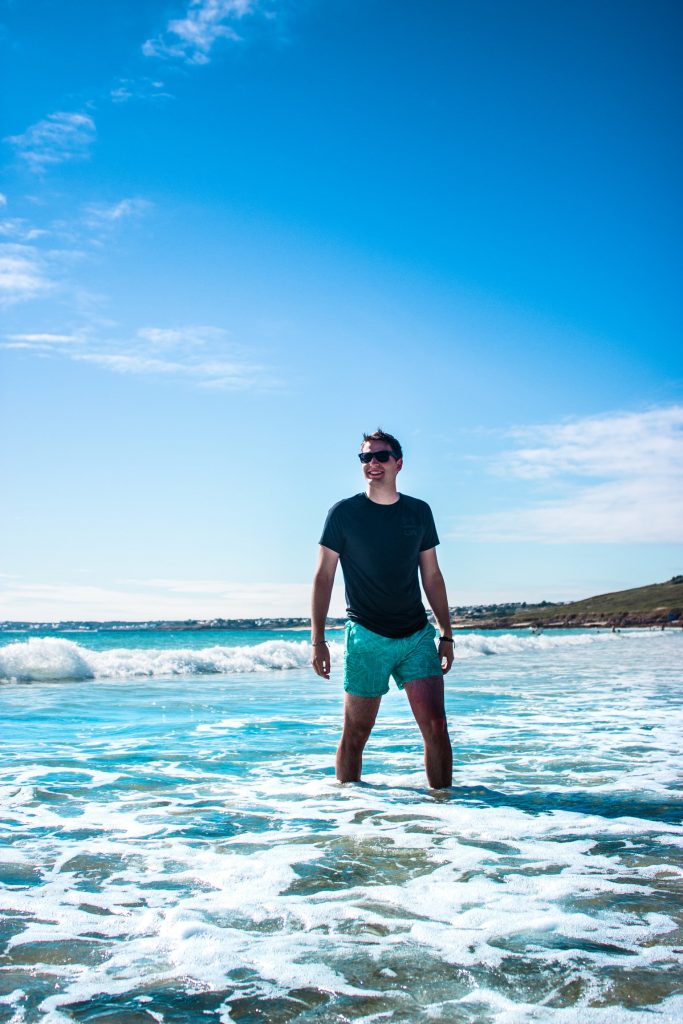 A very simple description would be that a boxer is a tad bit longer (starting from the hip and then down towards the thighs) compared to boxer briefs. You could say that boxers are loose-fitting, unlike boxer briefs that are just tight enough for you to look sexy and feel good. One may want to quickly slip into a pair of boxers for a short while you are looking for your towel.

But you wouldn’t want to wear a pair underneath your pants if you were supposed to go out jogging or partying. In short, you could say that boxer briefs will make you look and feel sexier, while boxers wouldn’t do you proper justice in this aspect. They are instead, great to have on if you like the feeling of comfy pajamas in the nights!

As mentioned, the appearance is only ‘part’ of the deal when it comes to a comparison between boxers and boxer briefs. According to men, it all comes down to the proper purpose of underwear which isn’t only to look good. There are a couple of real reasons why you need to wear proper underwear.

The main thing is that they help you ‘hold it together’ and keep a good shape. Believe it or not, but this is important. Keeping them parts intact and in place is important for healthy function. Lose undies such as boxers aren’t going to help much in this way. That’s why you’d want to buy boxer briefs instead they are nice and tight and will surely hold ‘them’ all together! 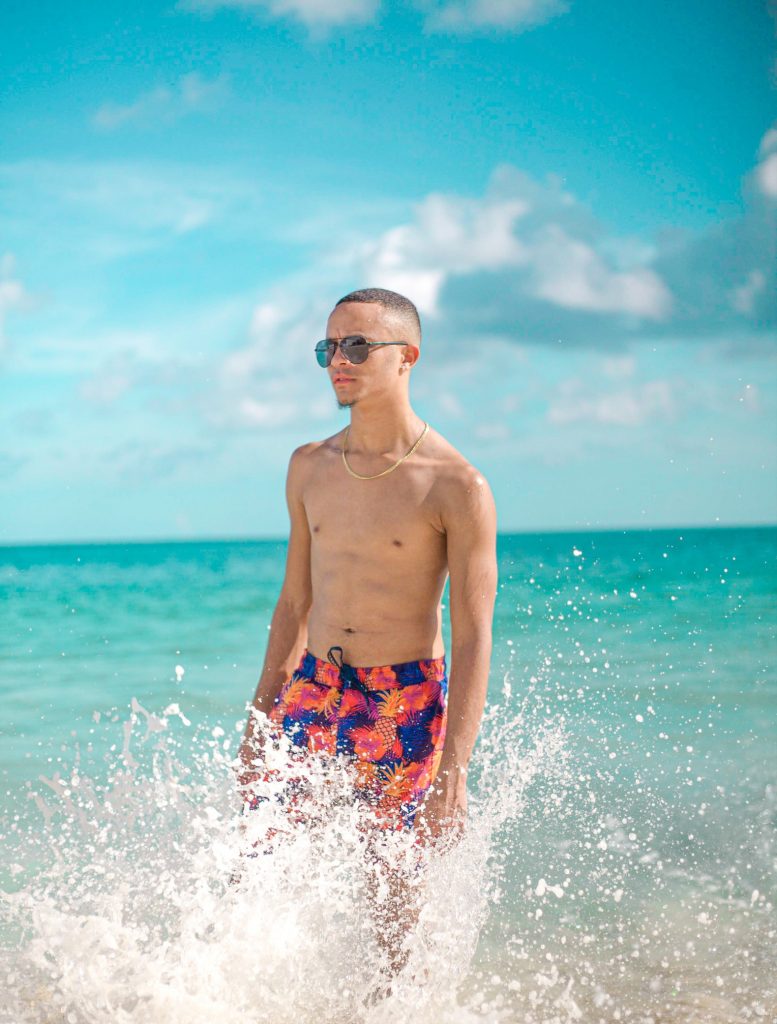 Comfort is equally vital. It wouldn’t make sense using undies that don’t give you the desired levels of comfort. The idea of loose-fitting boxers may imply that they are comfortable – given the fact that you’d be getting enough air moving in and out. However, as mentioned above, there shouldn’t be too much freedom of movement allowed ‘down there’.

With boxer briefs, you not only enjoy a great fit with everything in place underneath, but you also enjoy the breathable, airy comfort in just the right levels. Most boxer briefs are made from the perfect material to ensure the right levels of comfort in every way. Thus, they aren’t just sexy after all, but super comfortable, too.

From what’s discussed above, it might all come down to personal preference at the end of the day, when it comes to choosing between the two. Nevertheless, if you look at things from a practical perspective, you know that you would always choose a pair of boxer briefs, particularly when you’ve got the ‘man on a mission’ mode on!

Be the first to comment on "Is It Better to Wear Boxers or Boxer Briefs?"