Wet suits are different from swimsuits, and are generally used for the purpose of warmth when playing water sports or diving and other specific water conditions. They’re made using ‘neoprene’ technology and are made to fit comfortably; not so much so that it would constrict movement, but the sleeves providing coverage till wrist bones, legs ending just above the ankles, and quite similar to a bodysuit fit.

These are the one and the same suits you see when you watch surfers at sea, windsurfers, divers, canoeists, and other water sportsmen which was invented by a seaman, Jack O’Neill. Rather a poetic name don’t you think? 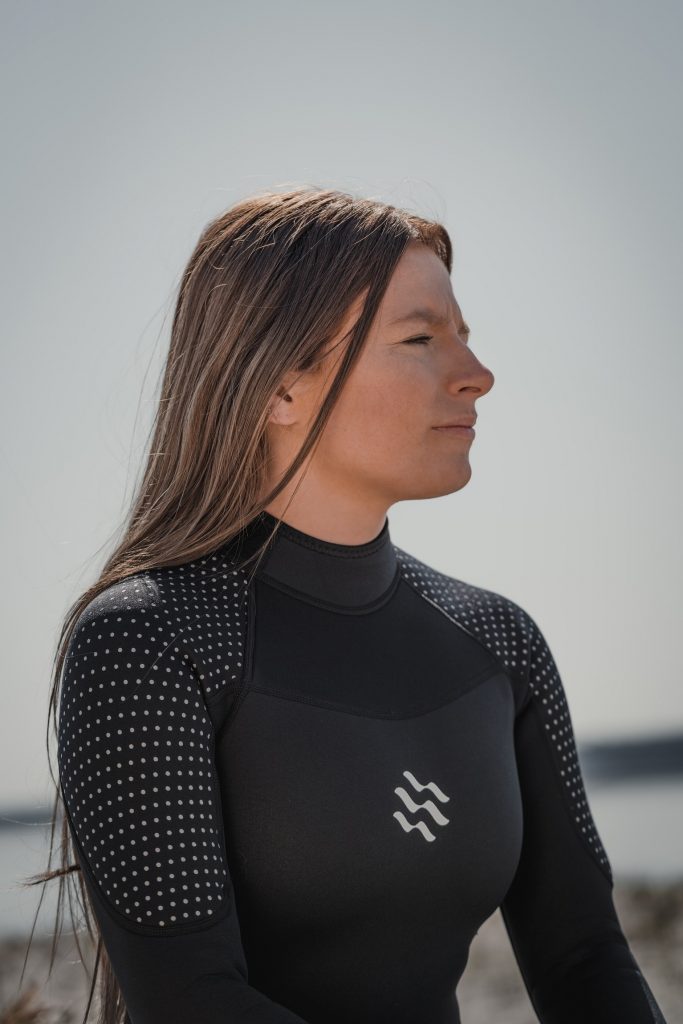 One thing you should always look for primarily in wetsuits is neoprene technology, although perfectly mobile and functional wetsuits can be made without neoprene technology, this is the factor that determines just how much warmth your suit will provide you with. Like in psycho wetsuits, you can decide for yourself how much warmth you’d prefer keeping in mind that these will affect your movement too though.

What on earth is Neoprene?

Neoprene was first seen in 1931; surprisingly not the generic name either, but the trade name that was given to it by DuPont when initially introducing it to the market. Originally used for replacing natural rubber as an alternative that was resistant to oil, it’s a synthetic elastomer (a polymer having elastic properties, like rubber) that is now widely used for bridge bearing pads, high-pressure gaskets, water sportswear, and athletic equipment.

Why look for Neoprene specifically?

Wetsuits are used for sports; athletic events. We don’t just look for the movement we also look for durability, agility, speed, versatility in response to a variety of forces of nature – we’re trying to beat nature at a race against other humans, you best trust that you need something that can help you with that.

Neoprene is over 90 years since inception, and its entirety of a track record is of proven excellence in performance. Now you may think I’m just trying to pitch some alternative to rubber to you so you could make your way to the hardware store and buy some commercial neoprene, and for what? No, my gentlefolk, Neoprene is a must for you if you’re looking for certain specifications in water sports for many reasons.

If you’re a newbie, an amateur just testing the waters out (look at that pun intended gold star there!), you need to ensure you’re safe and in the right conditions. Considering you’re going into nature, there’s very little there you can control. So best control what little you can, in terms of how you maintain your body, functions, what you wear, and protect yourself with. 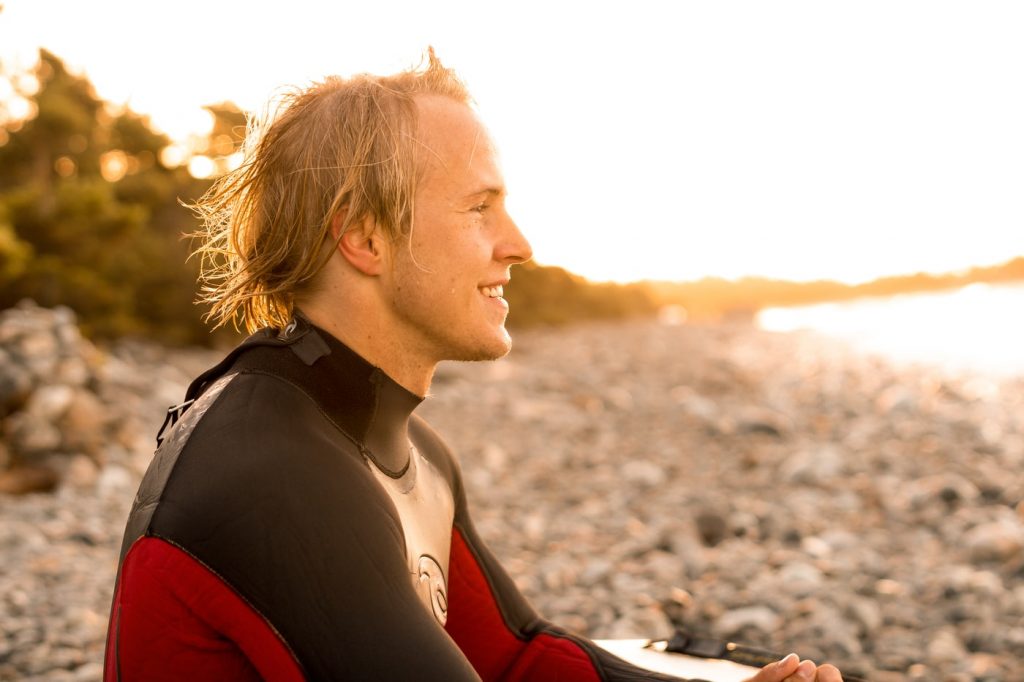 Depending on the thickness of the neoprene used in the manufacturing of your suit though, the more warmth it’ll provide. Sounds ideal, doesn’t it? but of course, there has got to be a catch. And here’s just that. The thicker the neoprene used is, the more warmth, yes, but also all the harder it’ll be in terms of functionality. Mobility is restricted the thicker it is, so make sure you’re very careful when you’re choosing your wetsuit pal!

That being said, watersports are as enjoyable as they are competitive so if you’re looking at it, I’m sure you’ve got the grit to have fun while you’re making it count. So, go for it champ!

Be the first to comment on "Why you should look for neoprene technology in wetsuits?"